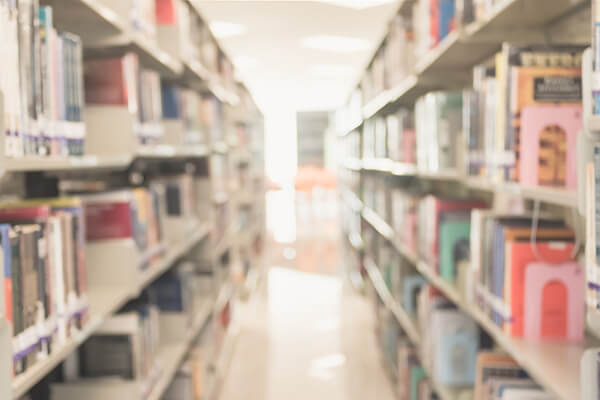 With the new school year started, it is time to get into the habit of reading with your students. Provo City Library compiled the following list for the district librarians, and it is too good not to pass along.

Our Best Picks: Top of the Morning September 2017

We are pleased to announce that beginning Friday, January 8th, we will be offering our employees...

District Elementary Math Interims will be administered three times per year at each grade level The...

Renewing your license is a multi-step process Please use the instructions below if you have a...

Over the past three years, The Office of Energy Development (OED) has partnered with Chevron to...

Provo School district ProvoREADS held a "Reading Blitz" in December Each time a student read a...

The Interventionist Capstone Course is being offered Spring Semester 2021 at the University of Utah...

We’re happy to announce that the second round of STEM EIP allocations is now open! If you missed...

Here is a sneak peek into the prize closet for students who participate at the District STEM Fair...

Here are the winners of the team members who won the World at Play step challenge on Virgin...

The District Science Committee will be meeting on Monday, December 14th, 2020 to begin a review of...

The Provo City School District and Board of Education gladly awarded five Provo Way awards in...

On Tuesday, December 8, the monthly School Board meeting was held The following topics were...